reopening the economy
Most of the cost-benefit analysis I've seen of non-medical measures to reduce the contagion of covid have been treating them as an all-or-nothing deal.[1]  I want to think more granularly: independent of why a particular level of contact takes place, consider the incremental cost of a small change in contact.  What are the costs of higher contact?

And the answer leans heavily on the nature of exponential processes, with which people may be more familiar than a month and a half ago.  First, note that the reproduction number of the virus depends on the amount of time an infected person is contagious, in addition to other stuff.[2]  In the fastest exponential growth phase of this disease, cases seemed to increase by a factor of the basic reproduction number about twice per week; I'm going to use "half a week" as the effective infectious time here.  Okay, then, consider some scenario as a baseline, and let's consider a small change from it.  If we eliminate 1% of contacts in a half-week period, and other than that half-week change nothing — go back to the baseline — then in expectation we should have 1% fewer people infected than we would otherwise.  Forever.  Whatever your exponential growth and decrease do after that period, that 1% is locked in.  [3]

Let's suppose the optimal number of QALY that we expect to lose from covid is 2 million; this proceeds from an estimate I've seen of 8.6 per fatality (because they skew older), a guess that we're aiming at close to 100,000 deaths, and a rough factor of a bit over 2 to account for morbidity injuries to patients who recover.  Let's call that $400 billion.  Note that, as opponents of shut-downs like to observe, this is much smaller than the economic costs incurred from shut-downs, but note, as they do not like to observe, that that fact is basically irrelevant because the correct comparison is how much worse things would be, health-wise, if we relax restrictions, compared to how much better the economy would be doing.[4]  So if opening up restaurants of a certain type in a certain manner increases "contacts" by 1%, the cost isn't $4 billion — it's $8 billion per week.  In recent years, the United States economy has produced about $400 billion per week, so if those contacts represent more than 2% of the US productive economy, we should do them; if they represent less, they aren't worth the added health risks.

That first $400 billion number is very rough; you could reasonably suppose that the mortality/morbidity cost is $700 billion or $250 billion.  The other numbers are more reasonably precise, though, and the primary point I want to make is that the optimal response will be one with a lot more economic costs than health outcome costs.

[1] The most egregious versions seem to assume, in fact, that if there is no government response, individuals will blithely behave as usual; in fact, restaurant attendance seems to have dropped about 70% before government action took place, so many of the costs and benefits of "closing down the economy" are independent of government policy actions.  It won't matter whether changes considered here are driven by policy or not.

[2] If you're more infectious at some times than others, we're going to end up with an average of sorts.

[3] This supposes that we aren't going to end up acquiring herd immunity by burning through a large fraction of the population.  If that is in fact what we're going to do, then things change a lot; in fact, the benefit of shutting down is very small once we keep the disease from overwhelming the health care system, and possibly even then if treatment doesn't actually do very much good.

[4] The ratio between "cost/benefit" and "change in cost/change in benefit" is what we call, in economics, an "elasticity", and in most contexts it's on the order of 1 or 2, but boy is it not in this context. 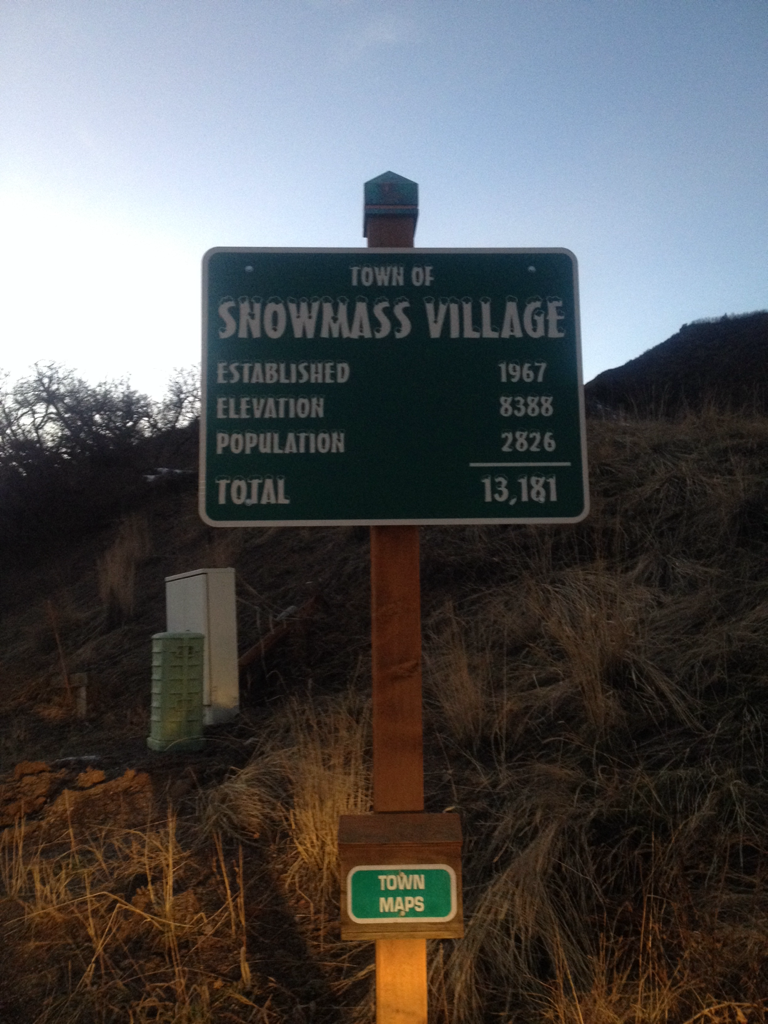